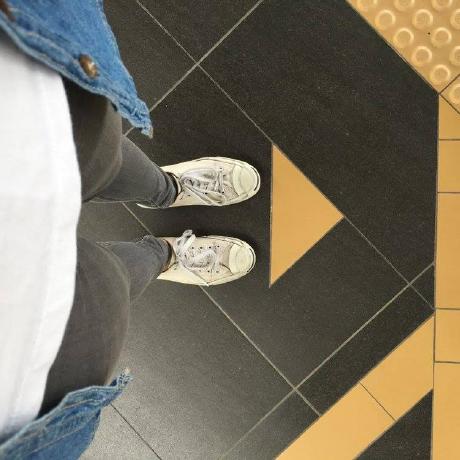 It’s better to deploy the backend and database in the same service
I tried to deploy both in Heroku/Railway/Render and encountered some problems, record here as a reference

*** Note: I don't use railway so I removed my project temporarily.

Back end deployed in Render

Ref: How to Fix SyntaxError: Unexpected token < in JSON at position 0

Web Developer
Coding on the way 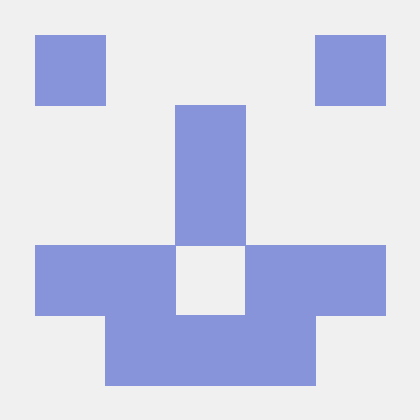 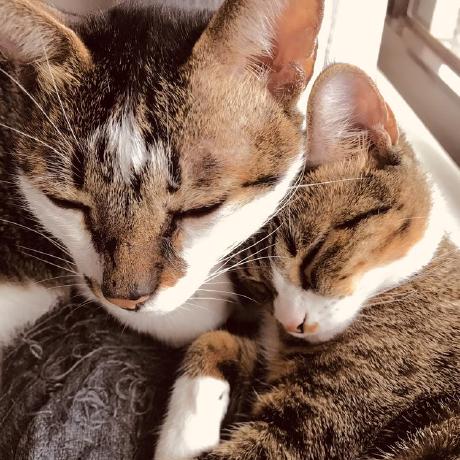 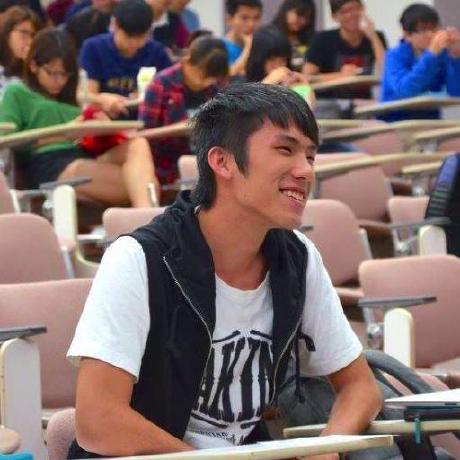