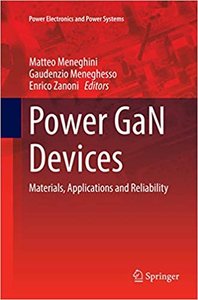 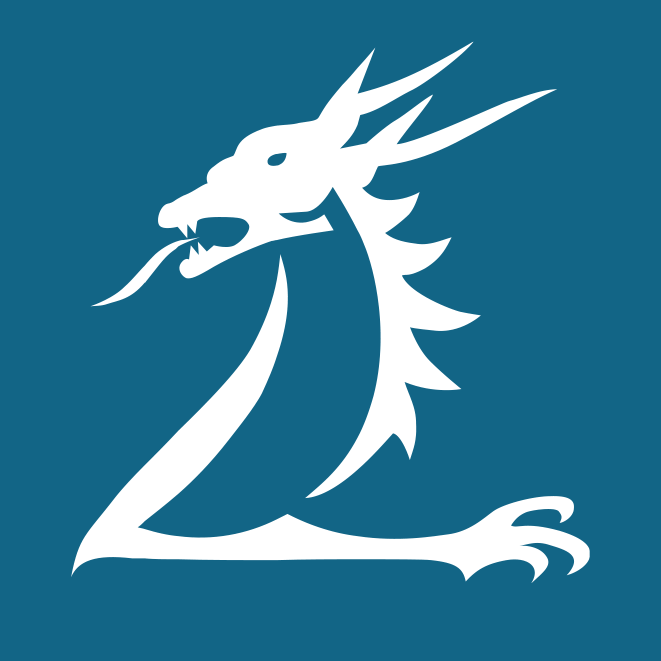 This book presents the first comprehensive overview of the properties and fabrication methods of GaN-based power transistors, with contributions from the most active research groups in the field. It describes how gallium nitride has emerged as an excellent material for the fabrication of power transistors; thanks to the high energy gap, high breakdown field, and saturation velocity of GaN, these devices can reach breakdown voltages beyond the kV range, and very high switching frequencies, thus being suitable for application in power conversion systems. Based on GaN, switching-mode power converters with efficiency in excess of 99 % have been already demonstrated, thus clearing the way for massive adoption of GaN transistors in the power conversion market. This is expected to have important advantages at both the environmental and economic level, since power conversion losses account for 10 % of global electricity consumption.
The first part of the book describes the properties and advantages of gallium nitride compared to conventional semiconductor materials. The second part of the book describes the techniques used for device fabrication, and the methods for GaN-on-Silicon mass production. Specific attention is paid to the three most advanced device structures: lateral transistors, vertical power devices, and nanowire-based HEMTs. Other relevant topics covered by the book are the strategies for normally-off operation, and the problems related to device reliability. The last chapter reviews the switching characteristics of GaN HEMTs based on a systems level approach.


This book is a unique reference for people working in the materials, device and power electronics fields; it provides interdisciplinary information on material growth, device fabrication, reliability issues and circuit-level switching investigation. 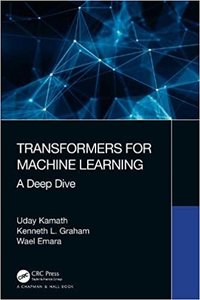